In the dead of the night, there are creatures with unimaginable power that move under the cover of darkness. Creatures that, for centuries, have been the source of childhood nightmares. Walking among those creatures is one that is more dangerous than any other dark stalker, and those are vampires. Vampires are pleasing to the eye and come with the promise of everlasting life to their unsuspecting victims. Luckily, there are those among us who have trained their whole life to resist their temptations and hunt these creatures down with powerful weapons and spells.

This past week, Netflix released the show Castlevania upon the world, and although it was met with mixed reviews it has already been renewed for a second season. For me in particular, having played the series I thought this was a pretty good start. Although four episodes was too short for me to really sink my teeth into it i can say that so far the show looks promising.

This week’s look was based on the main character of the animated series Trevor Belmont.  This look is more based on the characters main weapon, which I wanted to reflect by selecting a braided belt and infinity scarf. Harness boots reflect his no nonsense kick ass attitude and the rest of the attire is meant for keeping him warm while he slays monsters in Dracula’s cold, dark castle. 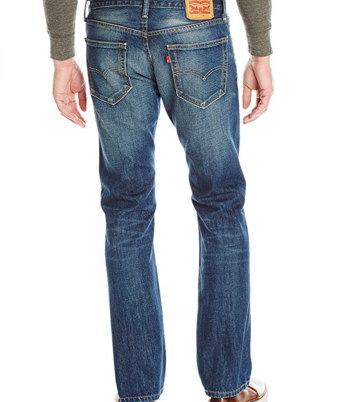 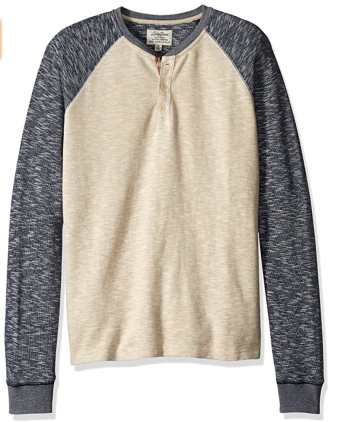 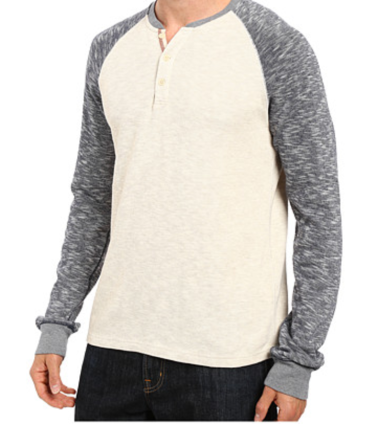 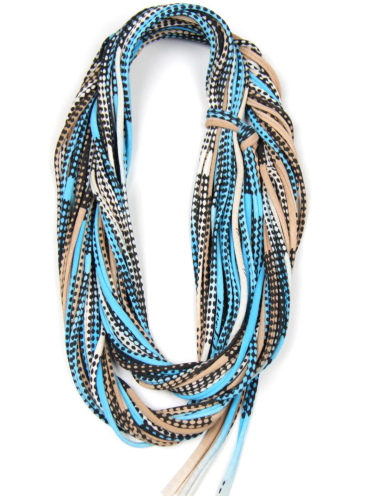 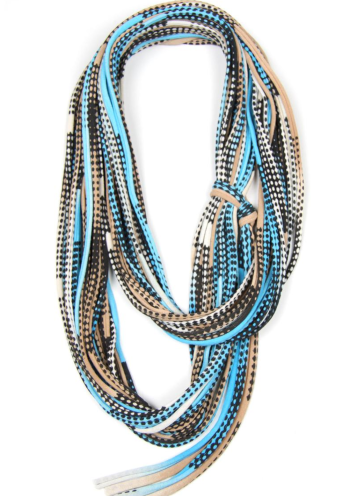 Do you remember, the 1st night of September?